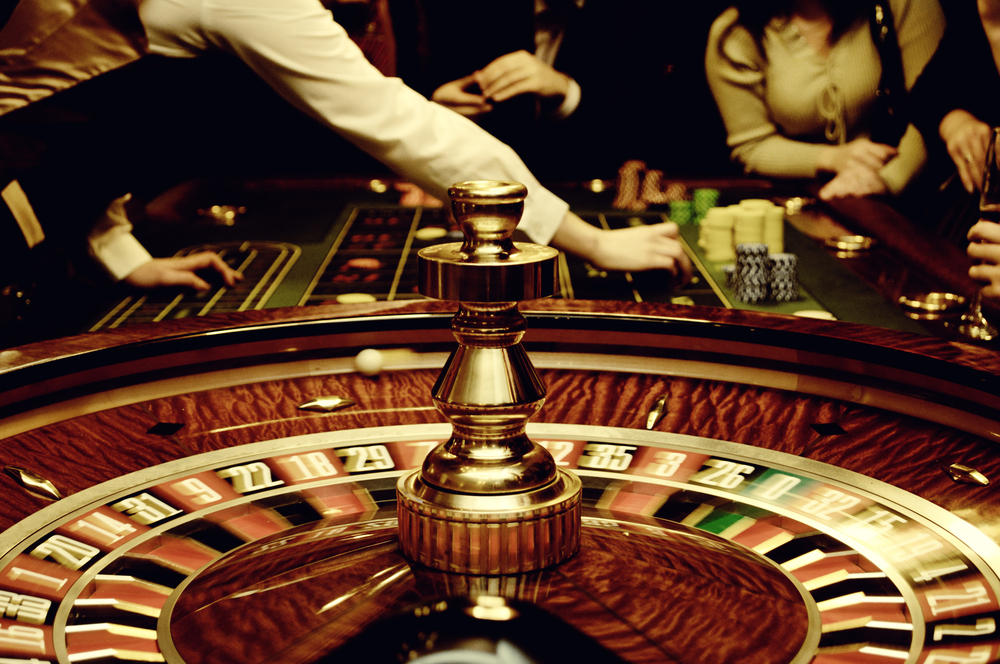 Originating in the 1600s in France, Roulette, meaning “little wheel” in French, is a long-standing game of chance that brings hundreds of thousands of people to both online and real-life casinos. But do you know the subtle differences of this gaming staple? It may seem like the same universal game, but be careful not to mistake European roulette or French roulette for the kind of game you see in the states.

A typical Roulette wheel is split into 36 “slices.” These slices are split into numbers 1-18 and 19-36. Each number alternates in background color: red or black. A roulette ball is placed on the wheel, which is usually outlined with stained wood. A coupier spins the wheel and the ball spins the opposite way. When it stops, the ball lands in a particular slice and that determines the winning number and color.

Players bet on numbers, series of numbers, or colors that exist on a rotating wheel to win. While these characteristics are universal, there are small, but distinct variations between styles that effect the roulette house edge. These deviations of the game exist because, although the game was started in France, Roulette started to take hold in Europe and America around the same time. So, let’s get down to the specifics, shall we?

The European version that we know today was created in 1843 by two French casino owners who wanted a lower-stakes game to draw in more customers. This version of the game has a single green section on the wall that has the number 0 on it. This is called the house number, and if the roulette wheel lands on this section, the house wins.

This is important in terms of chance. With this house number on the wheel, the odds of landing on black are almost half, because it adds another slice to the 36 slice wheel. The roulette house edge, as they say, is about 2.70% in this version of the game. That’s not too much of an edge, and it invites players to the table with the promise of a “safe” bet.

American Roulette has both the 0 and an additional section, the double zero (00). This brings the house edge to a 5.26%, and adds a 38th slice to the roulette wheel. The house has a distinct advantage in this version of the game, and this version of the game is known historically for allowing customers to lose a larger amount of money at a faster pace. It was essentially developed for Casinos to earn more profits.

There are no true benefits to this version of the game, and typically European or French roulette is preferred. The stakes are lower and it is easier to win—just as the original developers intended. They wanted to attract customers through the promise of an easy win. American roulette replaces this for a higher roulette house edge, which is perhaps one of the most important reasons that European roulette is the preferred style of gaming.

They layout of the table is also different in this version, where the wheel is had the head of the table. There is no significance to this different, but often you can recognize the type of roulette by the way the table is set.

While these games are different, and the European version is preferred, both versions of the game have their own statistics, prediction methods, and fans. Next time you are at the casino pay attention to which version of roulette you are playing. Whether it is online or in-person, that zero can make a big difference. Keep in mind the house edge and place your bets with that in mind. Good luck and have fun.